Hunt not in anger
Rather use wisdom and skill
With knowledge, prevail

Before you’re ready to tame a world gone wild, it’s wise to take some time to understand both the often brutal prey you’ll be hunting as well as the ancient technology that will give you the edge against them when Wild Hearts launches on February 17, 2023.

The game is set in a fantasy feudal Japan, specifically in a land called Azuma. It was once harmonious with the beautiful landscape surrounding it but is now a beautifully dangerous place. Local maps show the land split into four main areas; the picturesque meadows of Blossom Trail, the sandy beaches of Spirit Isle, the soaring clouds above Harvest Canyon, and the blistering winds of Frozen Fort.

The people of Azuma are now threatened by giant beasts they call Kemono. Fueled by desperation, they wield the power of primal nature at its most destructive – and they use that power to shape the environment around them. Calamity follows in their wake, and for a long time, the people are helpless against them.

As the Kemono expand their territory in order to survive, the city of Minato – a small harbor village is slowly dying, being eroded by nature. There you will find like-minded individuals who will aid you in your journey to bring peace to Azuma once again.

When the Deathstalker wolf howls the people tremble in fear – but you only feel the thrill of the hunt to come. For you have a singular gift, a powerful ancient technology known as Karakuri. This technology is ancient, and though once known to many and used to protect humanity, it has now been all but lost. Karakuri can be used as both weapons and tools, built to meet your needs at any moment. There are many forms this technology can take, from a simple torch to light your way to a celestial cannon giving you enough massive firepower to stagger your prey. You can use this tech to scout out your prey, set up strong defenses against the Kemono attacks, refashion your hunting grounds to give you the upper hand, and more.

Of course, there’s more to the life of a hunter than stalking prey. You’ll need to gather resources to help build or upgrade your armor and weapons. A plentiful, though elusive resource like fish may be tricky to catch, Karakuri can be fashioned into a handy paddle scoop to allow you to quickly catch and store them.

There’s much to explore in Azuma, whether you’re searching for resources or actively hunting, and the Karakuri can aid in making your travel a bit faster and easier. Rely on the flying vine, roller, or glider to take you from one place to another quickly. The flying vine (similar to a zipline) or glider can also give you the elevation you need to better understand almost any location, easily catch up to your fellow hunters, or create a better angle of attack while fighting a Kemono.

Any good hunter knows that preparation is key, and the Karakuri can even help you train between hunts to improve your skills. Build the training bear to spar and test out new weapons or increase your abilities with your current ones. There’s no such thing as being too prepared when it comes to hunting beasts as dangerous and powerful as the Kemono.

Developed by Omega Force, the Japanese studio behind the Dynasty Warriors franchise, Wild Hearts takes you on an epic adventure set in a fantasy world inspired by feudal Japan. Prepare to join the hunt on February 17, 2023, and add Wild Hearts to your wish list today. 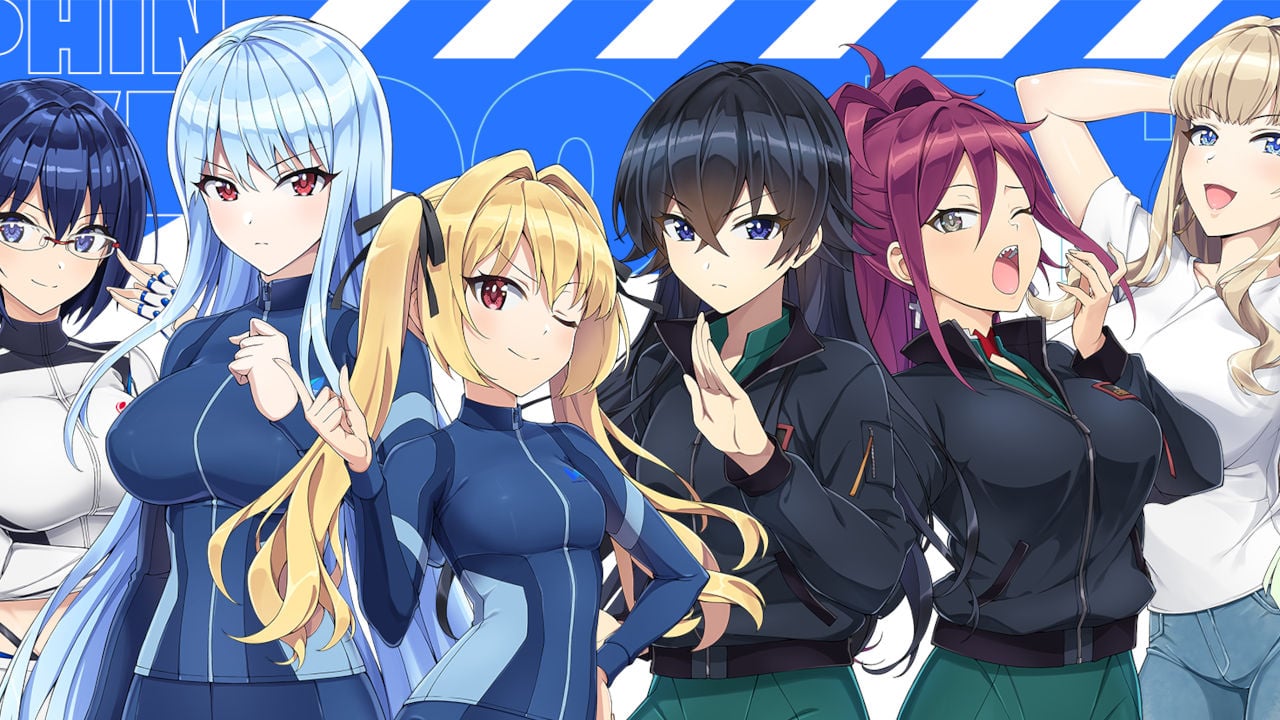 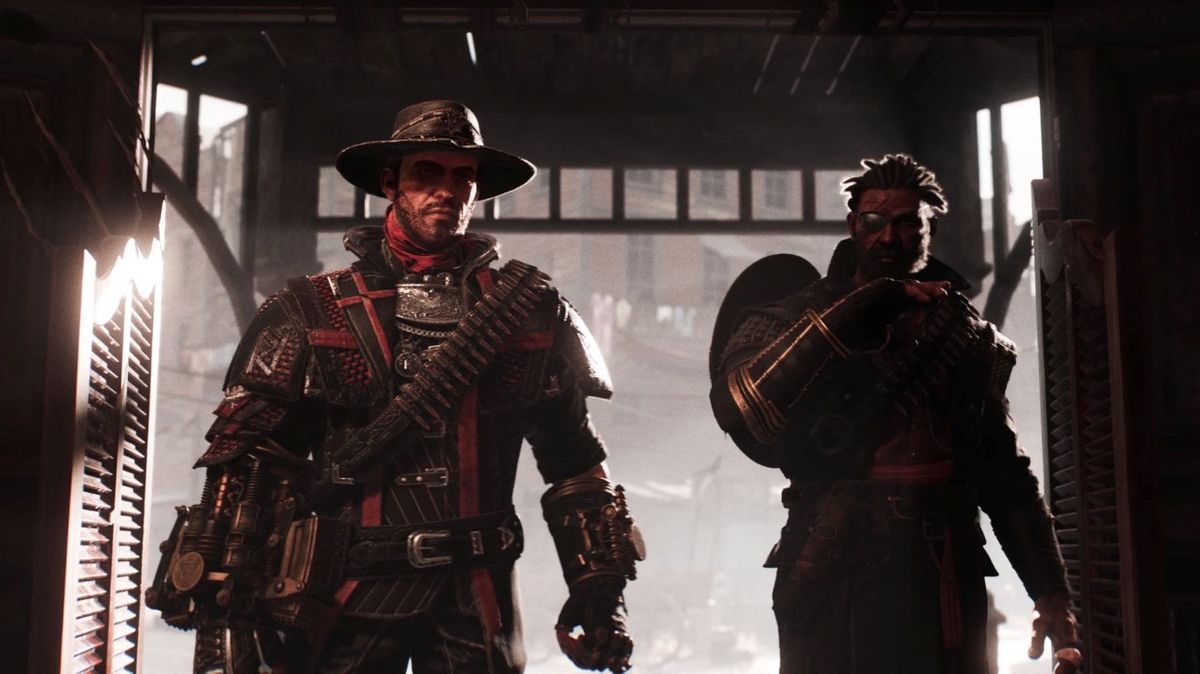