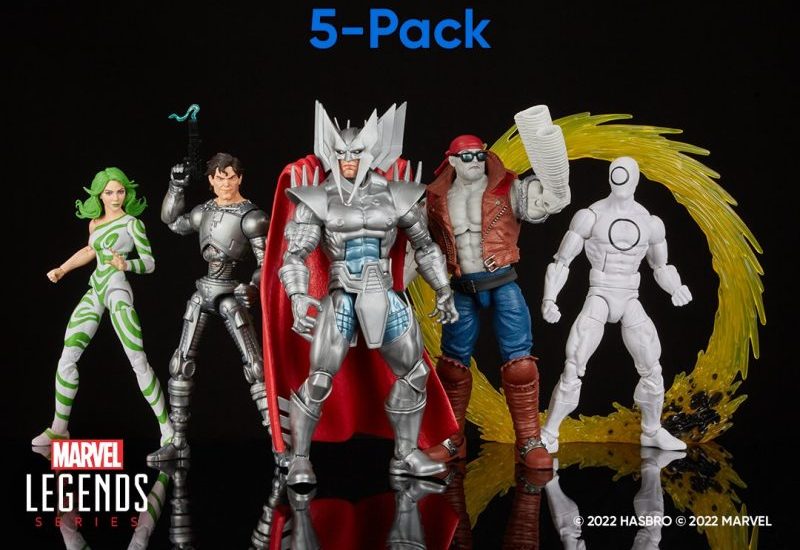 Here’s the front for the 5 pack boxset.

And here’s the back:

We can finally retired that super expensive BAF from a few years ago with the announcement of this figure.

The character was created by Louise Simonson and Rob Liefeld, and first appears in The New Mutants #86 (February 1990), a cameo appearance in which his head cannot be seen. His first full appearance was in the following issue, The New Mutants #87 (March 1990). A clone of Cable, Stryfe is the main antagonist in the 1990s crossover X-Cutioner’s Song, the 2009 X-Force/Cable crossover Messiah War, and the 2014 Cable & X-Force/Uncanny X-Force crossover “Vendetta”.

Random (Marshall Evan Stone III) is a fictional character and antihero appearing in American comic books published by Marvel Comics. The character was created by writer Peter David for the series X-Factor. He was originally presented as an opponnent of X-Factor, but he later became their reluctant ally.

The complete origin of Random is unclear. It appears that he was created from a mass of protoplasm by Dark Beast, making Random the continuation of an experiment that Dark Beast began while Sinister’s lead scientist in the Age of Apocalypse reality. It is also possible that Random was born normally and then captured and experimented on by Dark Beast. Following Dark Beast’s experimentation, the young Random is given the name of Alex, and he uses this name while serving as McCoy’s helper in the sewers beneath New York City when he worked with the Morlocks.[citation needed]

We already posted about Pretty Boy, a member of the mutant hunting team called the Reavers. With the addition this bigoted cyborg, we pretty much get the Reavers complete. Hopefully we see the Outback X-Men team soon.

Vertigo is one of the classic members of Mr. Sinister’s Marauders, a team of mutant killing mutants. Her power is her namesake, Vertigo. She blasts vertigo waves on her targets making them loose balance and focus.

Zero is one of the mutant teleporters that either looks cool or looks dumb depending on who you’re asking. What I do like is the background portal, much like what they gave as an accessory for the Marvel Legends Defender Strange figure from the Doctor Strange in the Multiverse of Madness Marvel Legends wave. 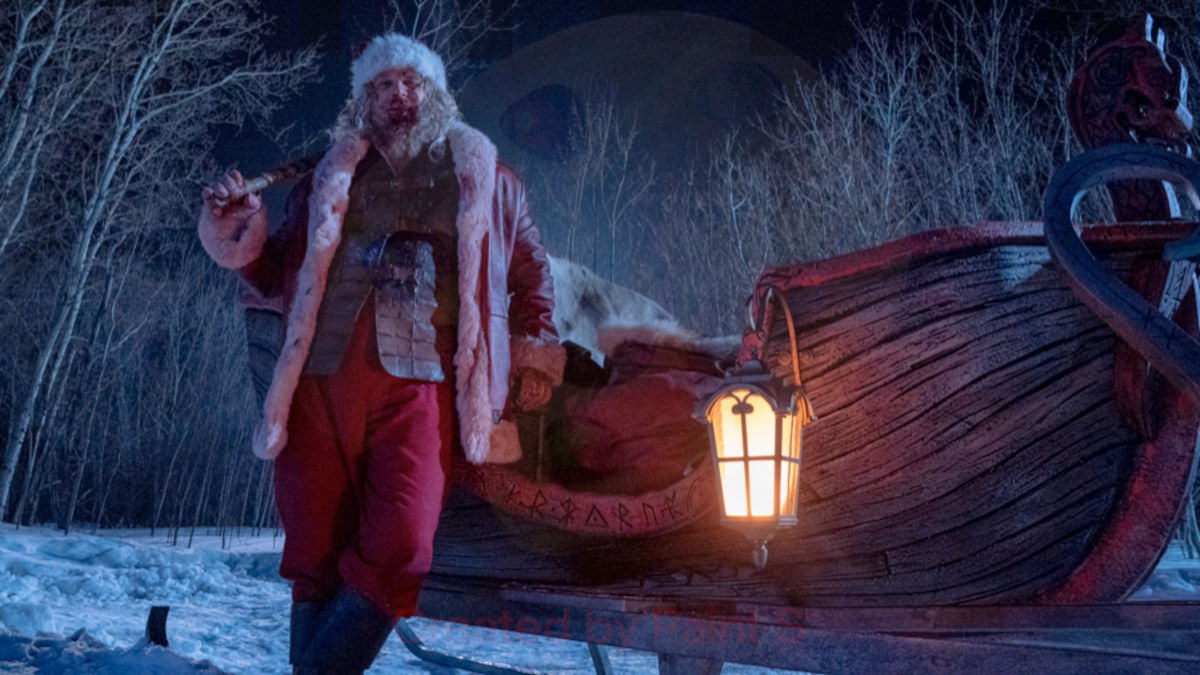